A new refrigerator is something to get excited about. However, when you notice that it’s not doing its job and it’s stopped cooling, you will understandably start to get worried. Diagnosing a problem with new refrigerators is also a lot different from fridges at least a year old.

We’ll look into the many reasons that could be why your new fridge is not cooling.

Contents show
1 Why is my new fridge not cooling?
2 Don’t lay your refrigerator down on its side

Why is my new fridge not cooling?

The following conditions are the most likely reasons why your fridge isn’t cooling. Look into them one by one to ensure that you are not overlooking any problem.

Unplug the refrigerator and check and clean the fan. If it’s not bent or damaged, there is no need to replace it. Spin it manually to ensure that it is not stuck. Now plug the unit back in and make sure that the evaporator fan is properly running.

The frost will prevent airflow from turning the refrigerant into vapor, keeping it in its liquid state. This will, in turn, not cool your refrigerator.

Unplug the fridge and defrost it, whether manually or by using the thermostat or heater. You could also place a pan of hot water below the coils to speed up the defrosting process. Do not scrape off the frost, as this may damage the unit.

The difficulty of replacing a damper door is variant on the kind of damper that your fridge has. If it is connected to your refrigerator’s electrical system, then a professional is the one to replace it. If this isn’t the case, you can replace it yourself with a self-contained unit.

If it’s not the bulb itself, you may need to check the sockets or the door light switch.

Don’t lay your refrigerator down on its side

You should also know that your refrigerator may have been transported on its side, which is not ideal. Refrigerator companies always transport their units upright, but this isn’t the case with other retailers.

If your fridge was on its side for a long time, we suggest placing it upright and waiting for the components to settle before plugging it back in. 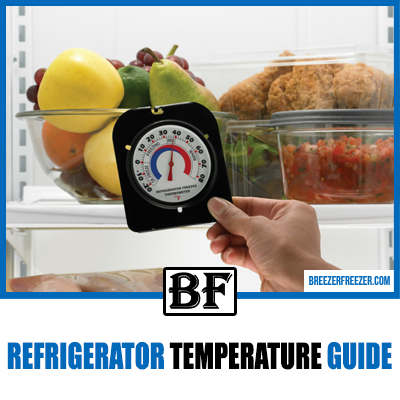 Most people think that any temperature works for all types of food when it comes to refrigerators, but that is far from the truth. There are different optimal temperatures for different types of food items that go into the fridge. This varied range allows your food to get rid of or prevent harmful bacteria from… 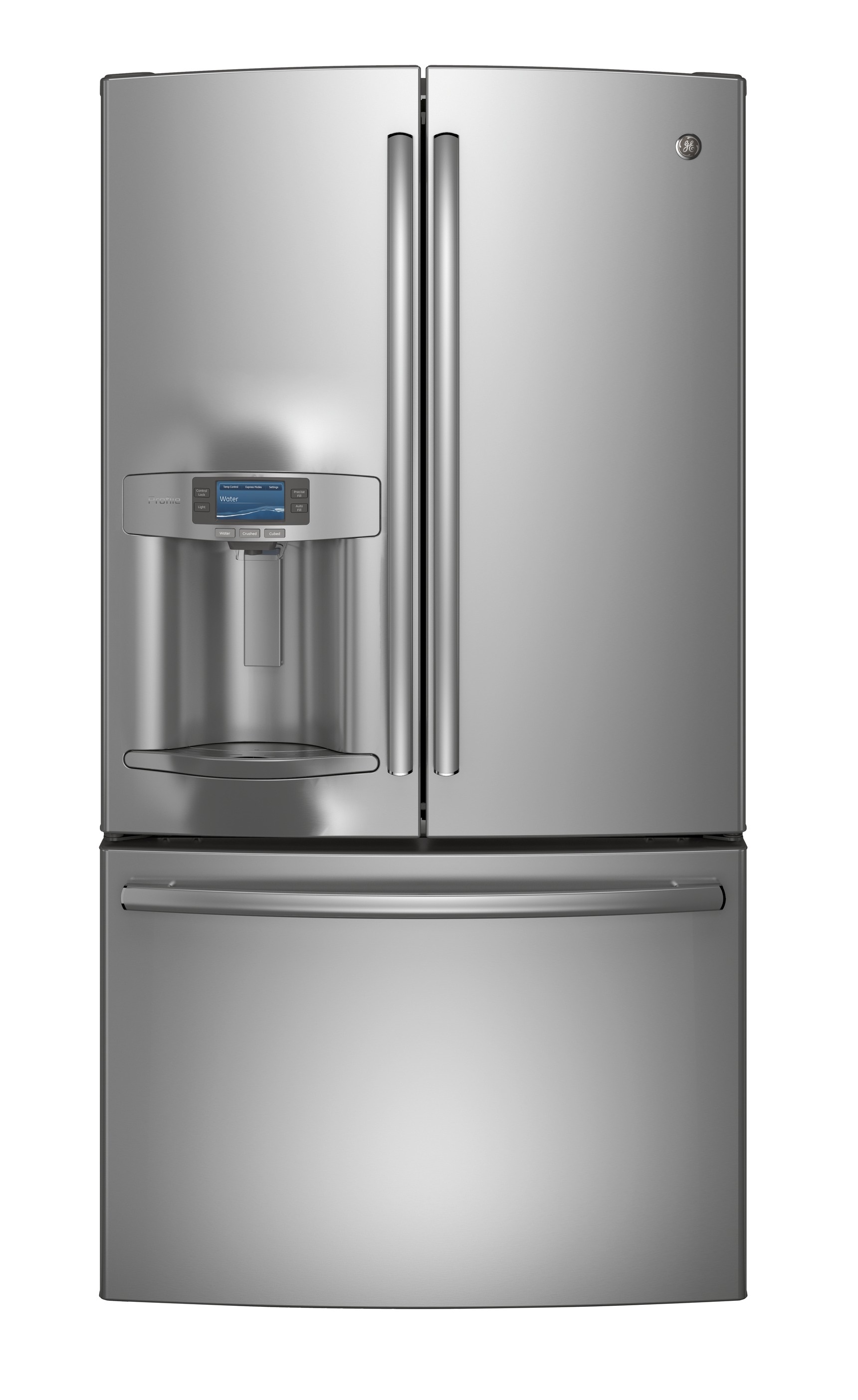 When we have just bought a new refrigerator, we expect it to last for a long time, and that’s why we tend to get reckless and ignore its maintenance. Like everything, it eventually wears out and its life cycle ends. If you take care of it though, it not only lasts longer but you ensure… 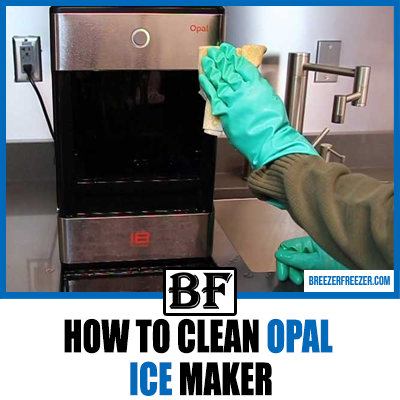 Have you been wondering how to clean an Opal ice maker? Cleaning an Opal ice maker is a simple process, and, in this article, we’ll guide you on how to do it. Please read on as we also debunked some of the commonly asked questions about Opal ice maker, including: Why is my ice dirty?…

Are fridge and refrigerator the same? Is there any difference? If you have been scratching your head over these questions, our article will help you find the answer and also make you understand commonly asked questions such as: Fridge vs. Refrigerator What are the differences between a fridge and a refrigerator? Which is better? Fridge… 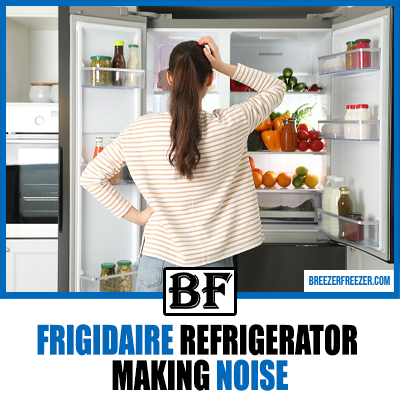 While we don’t expect our refrigerators to be completely quiet, it can be unsettling when they start making unexpected noises. Before panicking, you must know that there may be a common noise that emanates from your fridges. However, if you have had a Frigidaire for a while and have recently noticed an unusual sound, it… 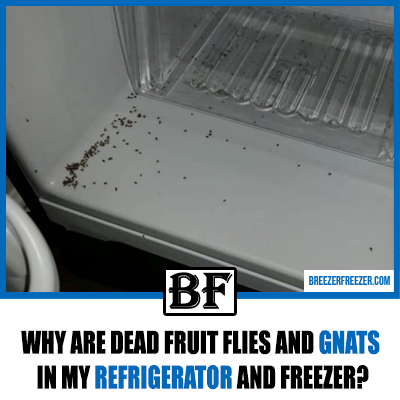 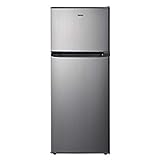 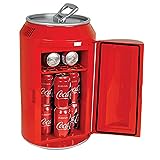