If you have ever visited a bar or a beach on a sunny afternoon, you will see the ubiquitous lime wedges protruding from bottlenecks, of course, the signature of the worldwide famous beer Corona. There are some interesting theories as to why Corona beer uses the lime or lemon wedge in the bottleneck.

Beer is always a great topic to discuss, and it has so many intricacies and none more than Corona beer, originally from Mexico.

In this article, you will get the answers to frequently asked questions and find out if Corona does actually expire.

Is the lime wedge related to Corona beer expiring?

Enter the lime or lemon wedge, and it is thought that Mexicans and foreign tourists would place a wedge of lime into the bottleneck so flies would not land on the bottleneck and contaminate the glass where you are going to place your lips. It sounds feasible, but Mexico City is almost fly-free unless you are visiting the poorer areas.

It was thought that the lime or lemon wedge was placed in the bottleneck as a tool to     sanitize the bottle where your lips are going to touch. It sounds like a good idea but do lemon or lime wedges clear rust circles from bottles, and would the citric acid be enough to sanitize a bottleneck?

It is an interesting concept because Corona beer, unlike many other beers, is sold in clear glass bottles that do not attempt to block UV rays. Now given that the whole marketing premises are aimed at younger drinkers drinking outdoors, maybe on the beach with a bucket of ice-cold Coronas.

The lime or lemon wedge is suggested to mask the skunk smell from the beer!

Well, those are the three myths behind the citrus wedge. None seem accurate, and it’s probably there to add a refreshing flavor to the beer.

Do Coronas have expiration dates?

It seems confusing, so explaining further, the date on the bottle is not an end-of-life chuck the drink in the garbage date because beer doesn’t expire in this manner. Beer expires slowly and loses its familiar refreshing taste.

The expiration date is an indicator that past this point, the beer could start to degrade.

Where is the expiration date on a bottle of Corona?

It is on the neck of the bottle, and it is impossible to miss if you are looking for it. It’s conveniently placed so you can take a sip of your beer from the bottle and then look at the date if you suspect the beer quality to be under the threshold of the quality you expect.

But don’t worry too much about getting an expired bottle of Corona. It’s one of the world’s top five best-selling beers, so the chances of your bottle being out of date are slim.

How long does Corona beer last?

It’s much longer than you would imagine, and also, compared to many of its competitors, Corona outlasts them significantly.

An unopened bottle of Corona stored in the fridge will last up to two years. It is an incredibly long time for beer, but it’s true.

The Corona beer brewers state the beer is good for six months and stored at room temperatures, more in line with typical pale beers. But there are claims that nine months is still ok.

How long is a Corona beer good after the expiration date?

It’s about storage and temperature. If you store your Corona in a fridge so it’s chilled (as it should be), your Corona beer is going to last for two years.

But remember that the expiry date is an indicator of freshness and the quality of the taste and flavor profile.

Will your Corona beer taste as good after two years in the fridge? Yep, it should, but if it doesn’t, you can’t take it back and complain!

Why Does Corona beer last so long?

Propylene Glycol is used in many substances, from cosmetics to anti-freeze for your car, but it is also used in many foods and beverages such as Corona beer.

It is considered safe by the FDA and the USDA, so it’s no big deal, and you can still enjoy your coronas on the patio next to the pool.

Can you drink 3-year-old Corona beer?

The short answer is yes if the beer has been chilled for three years. Beer expires slowly over time, and the temperature has an effect on how quickly the beer expires.

There are three elements to consider for the longevity of your beer:

Why is there a dent in Corona bottles?

Dents in bottles have been used for a long time to add strength to the bottle, and they are technically called punts.

The dent would help the bottle to stand straight and prevent breaking from slight taps on the glass. But with glass technology and manufacturing techniques, there is no real need for the dents/punts in bottles. They are still there for aesthetics more than structural rigidity.

Does Corona beer need to be stored on its side?

No, it’s a fallacy. There is a school of thought that storing beer on its side allows for a larger surface area allowing the beer to ferment and become better. If this is not true, beer bottles explode like the 4th of July every day.

The only reason wine is laid on its side is to keep the cork wet. A dry cork causes the wine to seep out of the bottle and for bacteria to enter the bottle spoiling the long-awaited fermentation process.

With corks being replaced with more reliable sealing methods, it is becoming less critical to lay wine on its side, which improves the decanting process.

Can we drink expired Corona beer?

Yes, go for it. If it tastes awful, throw it away; nothing to lose. Alcohol itself does not expire, and even beer takes a long time to expire. Brewed commercial beers expire faster than craft beers, but that’s another story.

Corona is a 4.6 alcohol content beer, which is sufficient to keep the beer in good shape. If you drink a Corona and the flavor profile has changed, it will not harm you.

Does beer last longer in bottles or cans?

It’s an interesting question. Cans of beer stay fresher longer, but they are not so trendy at the bar, and where will you place your lemon or lime wedge?

Cans prevent UV light from entering the beer, maintaining the hop oil to perfection, which retains the flavor profile.

If you are drinking Coronas at home with your buddies, then canned Corona is going to give you a better drinking experience than drinking Corona from a bottle.

Corona beer is enjoyed worldwide for its refreshing taste, and unique style brought to beer drinking. Males and females love to down a few coronas from the bottle with a refreshing lime wedge.

Corona does expire, but if stored in the fridge can last up to 2 years and beyond. If you open a corona and drink it, storage is not really an option and why would you pop and open beer back in the fridge?

When Corona expires, it will take a long time to lose its flavor profile, so don’t worry about drinking expired Corona. 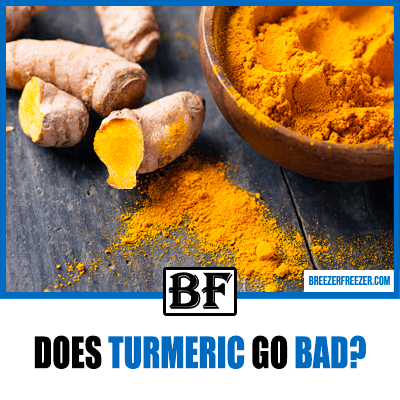 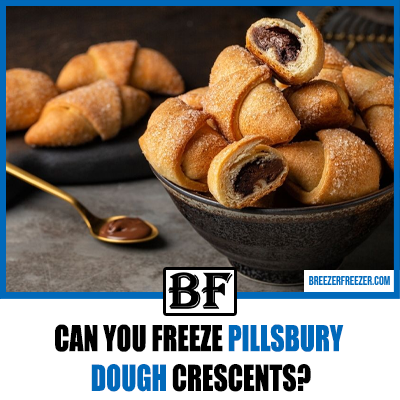 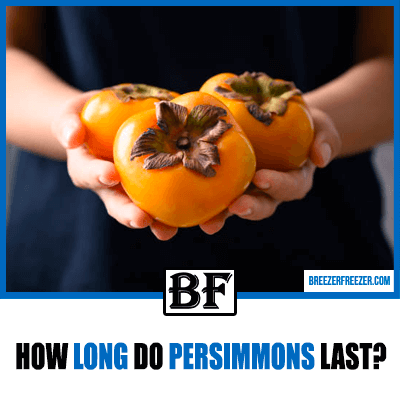 Persimmons have so many health benefits, but you rarely see this fruit in the grocery store or farmers’ market, but when you do, be sure to buy persimmons. They are incredible fruits. Persimmons help with hypertension and are excellent for diabetes, and they make a good snack that is full of fiber and will keep… 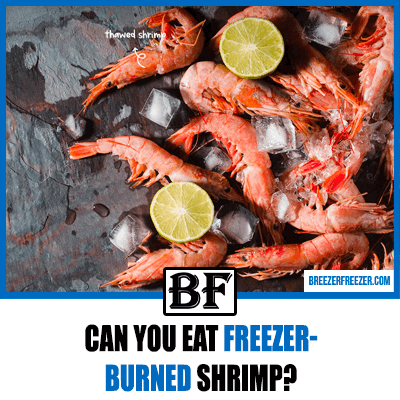 Shrimp is America’s most consumed seafood, so from time to time, you will come across one or two frozen shrimp with freezer burn. With so many shrimp coming from Asia, it’s hardly surprising that these tasty morsels get freezer burn as they are frozen for months on end. But is the freezer burning the end… 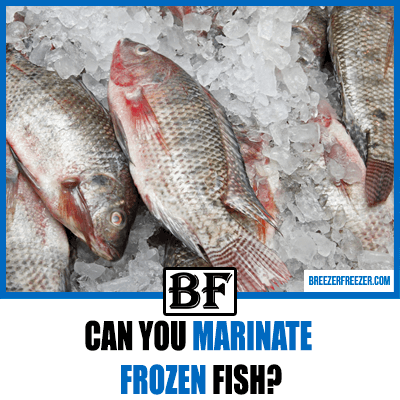 If you love flavor in your fish, then a marinade is all you need to bring the flavors of different parts of the world to your favorite fish. You can go with spicy Caribbean flavors or more subtle flavors of French cuisine, where lemon on butter makes fish into a glorious dish to be savored…