Coconut water has long been lauded as a refreshing drink with amazing health benefits. If you work out at the gym or take on extensive cardio workouts where you sweat a lot through the workout, coconut will not only quench your thirst but also replace lost electrolytes. Packed with enzymes and vitamin C can reduce your blood pressure.

Did you know that coconuts kill more people than sharks? Sharks are responsible for an average of 5 deaths per year. On the other hand, coconuts have been known to kill 150 people per year. Death by coconut occurs from falling coconuts! In Papua New Guinea, 25% of all people admitted to hospital have been hit by a falling coconut.

How can you tell if your coconut water is bad? This article will explore amazing coconut water and if it goes bad. We will answer many frequently asked questions so you can reap the benefits of coconut water.

Yes. Unlike plain water in the grocery store, coconut water is a little more complex in its makeup. It contains sugars, fiber, and a whole bunch of other things that will spoil with time and make coconut water go bad.

If you are drinking fresh coconut water directly from a coconut husk, it has a short shelf life. Once the coconut has been hacked open, you should drink the cool contents immediately, it will last a couple of days in the fridge, but the flavor and sweetness of the coconut water will diminish.

It’s similar to cans of coconut water. Once open, you can expect a 3 to 5 days shelf life in the fridge, but unopened, it will be good for 9 to 12 months at room temperature.

Grocery-bought coconut water in Tetra Paks or cans does have an expiry date. The date will be on the Tetra Pak or at the base of the can. Tetra Pak coconut water is good for 12 months before it expires, and cans are the same.

The best thing about buying grocery-store coconut water is it is shelf stable, and there are no added preservatives to the coconut water.

However, the FDA mandates the coconut water in shelf-stable packs are pasteurized, killing off any bacteria in the product, which makes it shelf stable. The Tetra Paks are flash pasteurized or gently pasteurized; whatever way you spin the pasteurization process, the coconut water is still heated beyond 118℉, which will alter the flavor profile slightly.

But pasteurizing makes coconut water and its amazing benefits available to a broader range of people, such as pregnant women, youngsters, and the elderly, without the fear of becoming sick.

So, if you want the real deal, you will need to buy a green coconut (it’s younger), crack it open and drink the contents immediately.

Does coconut water need to be refrigerated?

Yes and no. An unopened can or Tetra Pak of coconut water can stay at room temperature for 12 months without going bad.

Fresh coconuts do not have to be refrigerated and rarely does the coconut water appear to be warm when opened.

However, once coconut water has been opened and is in the fridge, it only has a shelf life of 48 hours to 5 days before it needs to be thrown in the garbage.

How long can coconut water sit out?

Not very long. Experts suggest placing the coconut water into a jug with a lid and helping yourself to the refreshing drink from the fridge.

If coconut water has been left on the side for a couple of hours, open it properly. Ok, to drink, but you will run the risk of bacteria growth in the coconut water, which could make you sick.

After two hours, it is a good idea to toss it in the garbage.

Does it make a difference if coconut water is covered?

Once the coconut water has been opened, the clock is ticking. You are advised to drink the contents of the Tetra Pak or can within 48 hours to 5 days. After this time, you must throw the coconut water in the garbage.

Covering coconut water in an airtight container will not help extend its shelf life.

The good news is you can freeze coconut water for up to two months. The bad news is the flavor profile will change, and some of the sweetness will be lost during the freezing process.

However, freezing coconut water is a great way to extend the product’s shelf life over and above its already extensive shelf life.

It’s recommended that you have everything prepared before you start to freeze coconut water. Keeping it fresh and in good condition will make the thawed product taste fantastic.

How to store coconut?

If you have fresh green coconuts, they need to have the woody parts trimmed off, and then they can be stored outside for up to four months.

Green coconuts don’t store after they have been opened, drink the refreshing coconut water, spoon out the soft flesh and eat, discard the husk, or save the husk for firewood and even BBQ fuel.

Storing brown coconuts. You can crack them open, remove the meat from the shell, store the cracked shells in a Ziploc bag, and then freeze them.

You can also gate the meat from the brown coconut and place it in a bag in the fridge. In the fridge, freshly grated coconut meat will last for four days. Frozen, you can expect a shelf life of four months.

Yes, it does. It can be disconcerting if you are not used to drinking coconut water from the shell.

When you open a fresh coconut and pour the contents into a glass, it will inevitably be a clear liquid, maybe a little translucent, and it will smell sweet of coconut. Then it can turn pink.

Why does coconut water turn pink? It is about the chemistry of the coconut itself. Coconuts contain an enzyme called polyphenol oxidase.  Polyphenol oxidase is mainly found in tropical fruits and is part of the copper family.

The process of polyphenol oxidase is not fully understood but is known to protect damaged fruits.

The best news is that pink coconut water is perfectly safe to drink and does not compromise the flavor of the coconut water.

Coconut milk can be kept for several months in sealed, unopened containers, although unsealed cans and cartons eventually spoil. When properly stored in an airtight container, fresh, handmade coconut milk is kept in the refrigerator for up to five days.

Glass jars and plastic containers with airtight seals are both suitable. An open can of coconut milk can also be covered with plastic wrap or aluminum foil, but doing so may only extend the shelf life of your coconut milk by a few days.

If your coconut milk smells terrible, tastes bad, looks gray, or has mold or curdles, those are all signs that it’s bad.

Coconut is a fantastic drink in moderation, and it can replace electrolytes after a workout or even a bout of illness.

Store-bought coconut water is shelf-stable due to the pasteurization process that the FDA mandates. But in many ways, it is a good thing to pasteurize coconut water. It removes any of the bacteria that may have been lurking in the water.

Pasteurizing makes coconut water safe for the majority of people to drink. If you have diabetes or kidney disease, you should consult your physician before drinking coconut water.

Unopened coconut water can be stored at room temperature for 12 months without problems. However, to enjoy this nutritious water, it’s best served cold. 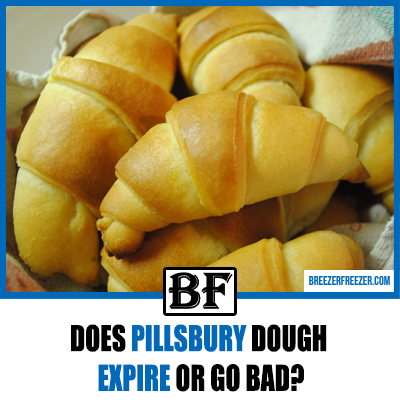 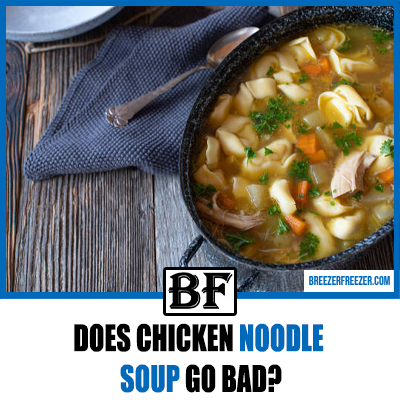 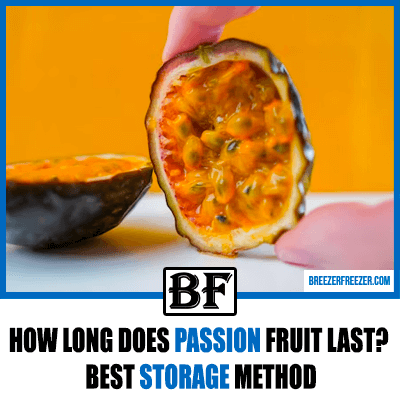 You may have passion fruit-scented candles in your home but possibly not the fruit. The fruit smells and tastes even better if you think the candles smell great. This hard-shelled fruit is roughly the size of a golf ball and baseball for larger passion fruit. Passion fruit is somewhat of an enigma to many shoppers…. 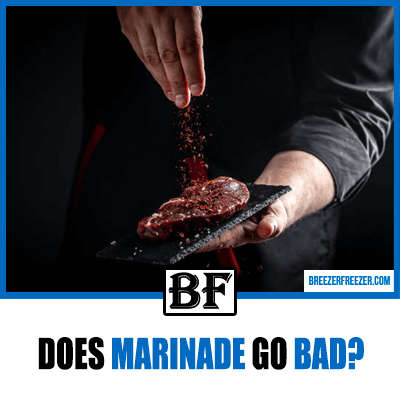 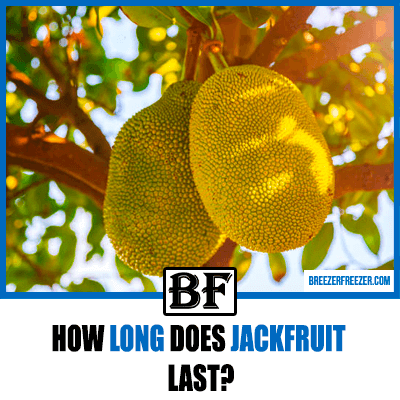 If you have not tried jackfruit, you are missing out. It’s a beautiful tropical fruit that grows to enormous dimensions. You can tell when it’s ripe by its fruity odor. The fruit of the jackfruit is known as Arils. Arils have a big seed that is also edible. But does jackfruit spoil like a lot… 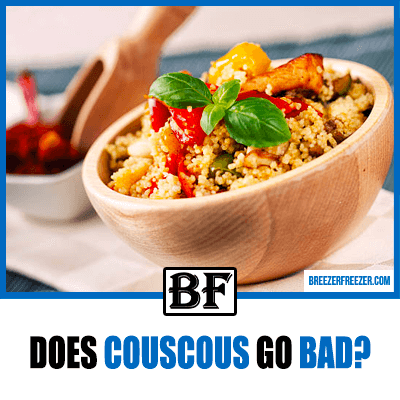