Like garlic, scallions, and shallots, leeks are a variety of onions in the allium family. They have a milder flavor than other onions. They can be used in soups, stews, and salads. Vitamins A, C, and K are abundant in leeks, which can be either raw or cooked. Can they be preserved to extend shelf life?

Did you know that a leek is embossed on the British one-pound coin of 1985 and 1990? Leeks are a powerhouse of vitamins and minerals that are said to be able to reduce obesity and can fight cancer.

In this article, we look at methods of how to store leeks to extend their shelf life. We answer many frequently asked questions, providing factual information to extend your culinary horizons.

They do. But when compared with other garden vegetables, they are pretty hardy and can last for up to 2 weeks in the fridge.

If you have fresh leeks from the garden or farmers market, complete with roots and a little soil hanging on, they can be stirred in a cool pantry for 3 to 5 days before they will start to wilt.

Place the leeks in a plastic bag, which can be stored in the fridge for two weeks.

Leeks can be pickled. For the culinary experts, it’s typically wild leeks that are pickled, called ramps, but ordinary garden leaks pickles equally as well, and who doesn’t enjoy a pickled onion?

To pickle leeks is an easy process. You will need the following:

You must remove the gritty debris and insects from the leak by washing thoroughly. Trim the root end and slice it into two-inch pieces, and place it in a suitable jar that has been sterilized.

Of course, the beautiful leek can be frozen but more on that later.

Do leeks need to be refrigerated?

No leeks have a decent shelf life if they are fresh, can be stored in a pantry or cool area of the kitchen for 3 to 5 days, and will retain their crispy texture.

If you wish to get the most from your leaks and extend the shelf life, they must be placed in the refrigerator.

The leeks don’t need to be cleaned before placing them in the refrigerator, but they will have a strong odor of onion, so they should be placed in a plastic bag to contain the odor.

Stored this way, the leeks will last for approximately two weeks.

If you buy leeks regularly, you will know that they come in all shapes and sizes, including length. Some leeks may be too long to store in the fridge, so chop them down to size but trim back the greenery, it is often not edible, so it can be discarded to create more room in the fridge.

If you have leftover cooked leeks, you can store them in an airtight container. They will last for 3 to 4 days when stored at 40℉.

Do leeks need to be covered?

If you are storing leeks in the pantry, they don’t need to be covered, but you will have a slight odor of onion in the pantry that may encroach into the kitchen.

It is advisable to cover leeks when they are stirred in the fridge. The fridge is a small area, and the odor build-up could taint the more delicate foods that are stored in the fridge, such as milk, cheese, and cooked meats.

Wrapping the leeks in a plastic bag will suffice to control the odor in the fridge or pantry.

Can you put warm leeks in the fridge?

No. Placing warm food in the fridge is potentially dangerous.

You should always avoid placing hot food or warm food in the fridge. It’s bad housekeeping. Placing warm leeks in the fridge could cause a bigger problem than you might have imagined.

Your fridge temperature will be 40℉ -18℃ or a little lower. Placing warm leeks in the fridge will elevate its temperature while it radiates heat.

So, what’s the big deal? The big deal is that food sitting at a temperature of 40-140℉ is in the food danger zone. It’s not just your leeks. It is the contents of the entire fridge.

Furthermore, the leeks should be covered in the fridge so there will be no condensation.

How long can warm-cooked leeks sit out?

Time can pass quickly when sitting around the dining table discussing the upcoming holidays and what has been happening during the week. But if you have leftover leeks, they will become contaminated with bacteria and, after just two hours, could make you sick if eaten.

Remember the food danger zone? According to the USDA, perishable goods sitting out for two hours should be discarded, and the bacteria growth on the food has multiplied rapidly, making the food unfit for consumption.

How long do leeks last in the fridge?

If you have whole leeks that have been trimmed to size and stored in a plastic bag to contain the odor, they will last for two weeks; stored this way, give a day or two.

If you have cleaned your leeks and prepared them for cooking, say by chopping and dicing them, the shelf life will be shortened to 3 to 5 days.

Cooked leeks have a short shelf life of 3 to 5 days if stirred in an airtight container.

Unopened pickled leeks will last a year and more stirred in the fridge.

According to the scientists at the USDA, frozen foods at 0℉ or below should have an indefinite shelf life. But many foods cannot stand up to the rigors of long-term freezing and deteriorate significantly, losing texture and flavor.

However, leeks do freeze well. Leeks, like most vegetables, have a high water content, so they freeze quickly, but the water content will change the texture of the leeks after freezing. Once crystals grow in the cell structures of the leek, the leek will lose its texture and crispy bite, but for cooking, it is perfect.

There are two methods of freezing leeks: flash freezing and blanching. Let’s get into how it’s done.

Using this freezing method, the leeks will stay frozen for  7 to10 months.

Using this freezing method, the leeks will remain in good condition for 10 months in the freezer.

Cooked leeks will last for 2 months in the freezer.

Leeks are versatile vegetables full of vitamins and minerals, making them a healthy choice at any dinner table. But when it comes to storing leeks, they are hardy vegetables and will last in the fridge for a couple of weeks and in the freezer for up to 10 months. 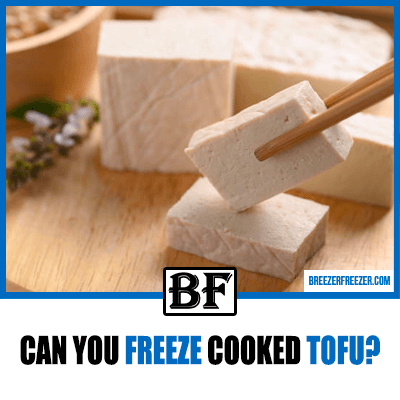 Have you ever wondered why some Tofu is better than others? It seems to be more meat textured and absorbs all the sauces. It’s because it has been frozen. Frozen Tofu changes the structure of this soybean curd and is coveted worldwide for its versatility as a food stable. But what happens if you freeze… 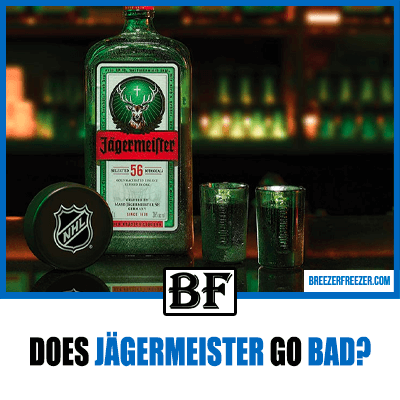 Jägermeister is America’s #1 imported liquor, But how did this happen? It’s called versatility. Jägermeister is more than just a sweet liquor from Germany; it can transform cocktails and spin the most traditional cocktails like a Manhattan, bringing added depth to an already popular cocktail. Jägermeister translates into English as “master of the hunt,” but… 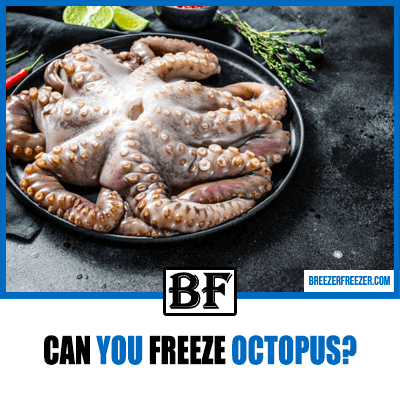 Freezing seafood can be hit and miss-for some of you, but when it comes to freezing octopus, it may send chills down your spine. But the truth is octopus is a fantastic source of protein, and it’s abundant in our coastal waters. Octopus tentacles should be succulent. But is it easy to freeze? Did you… 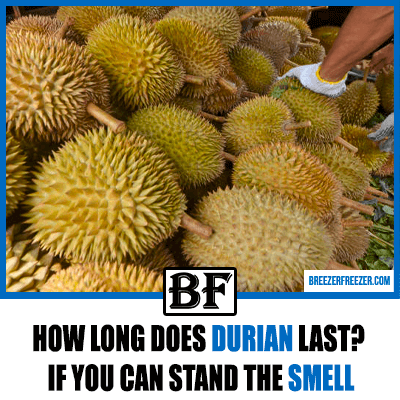 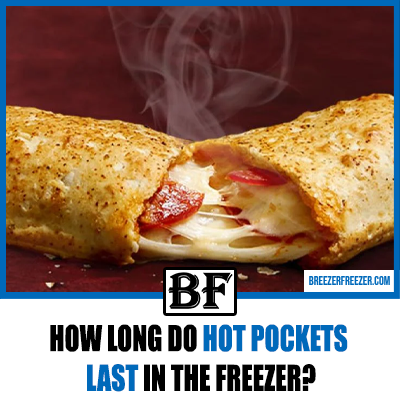 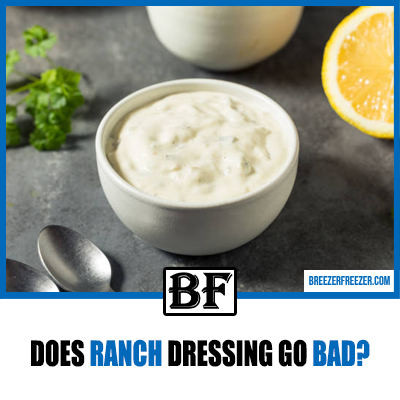 It’s the nation’s favorite dressing. It’s everywhere. You will be given ranch dressing if you go to a restaurant and order a healthy salad. Sometimes it’s the light version or the regular, but you’re getting ranch dressing with your salad. It’s creamy, and delicious and can transform a bland salad into something spectacular. But does…